I was watching TV today when a commercial came on for laundry detergent. And I was too engrossed in what I was doing to fast forward through it. The commercial featured a dad and his daughter, who always wanted to wear her favorite princess outfit. And the princess outfit was dirty. Good dad that he was, he let her wear it until, ostensibly, it smelled like our goat pens on a hot muggy day, and he convinced her to wear her sheriff’s outfit while he washed the offending items. 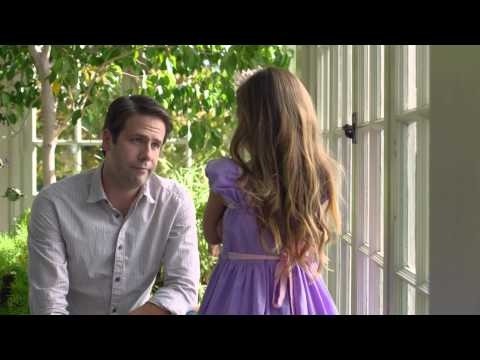 Hello? Is this strange to anyone else but me? Who’s in charge here? If my daughter wore her favorite gypsy costume for a week, I’d be telling her “you smell. take it off now.” And there would be no argument.

Ok, I lie. My daughter, Melanie, would have definitely argued. She would have looked at me with those big eyes and beg. She’d whine and say she wanted to be a gypsy. To which I’d reply the way I always replied and say “yeah, well I want a pure white convertible Rolls Royce Corniche. Looks like neither one of us will always get what we want.”

The commercial was cute – Dad playing dress up with little daughter. But the message reeks as much as the princess costume. Dads at tea parties? Adorable. Dads saying that their little girls “allowed” them to wash their clothes? Not so adorable.

I was not the mean Mom. But neither was I the gullible one. And never the adorable one.  Often the one with the crazy eyes, the funny one, the one my kids’ friends wanted to visit. For a limited time at least. But at some point the parents have to step up and do the parenting. And the children need to learn the lesson that doing what you want, when you want, any time you want, just isn’t going to cut it.

I never made my children respond “yes ma’am” or “yes sir.” I never forced them to sit in front of a plate of creamed spinach until they found a way to hide it in their sweater pockets, never to be found until Mom washed the white sweater and it came out of the washer tie dyed (thanks Mom). I never signed them up for swim team when they were 15 and embarrassed to wear the racing swimsuit in front of the boys on the team, and would rather be on the Pep Squad (thanks Dad). I gave them rope, and hoped they didn’t hang themselves. And if they did, there were consequences.

I’m not a child care expert. I’m not a teacher. I did put my time in – I have two children who came from my loins, and 5 stepsons I inherited. And through it all, through 25 years of kids in the house, never did the monkeys run the zoo.

Now it’s just the big guy and me. And we love when the grandkids come a’calling. But they don’t get to wear stinky clothes, lay in bed until noon, or stay glued to their iPhones.  They help chop wood, feed the goats, collect eggs, ride the tractor. We take them to the national parks. They’re bored, they wish there was a video playing on the “looong” hour drive. They don’t want to look out the window. They wish they didn’t have to climb the hill to see the view. They wish we brought potato chips instead of granola and fruit. And yes, when they whine “I want to check Snapchat on my phone” I say it … yep, I do. “Well, I want a pure white convertible Rolls Royce Corniche. Looks like neither of us will get what we want.” 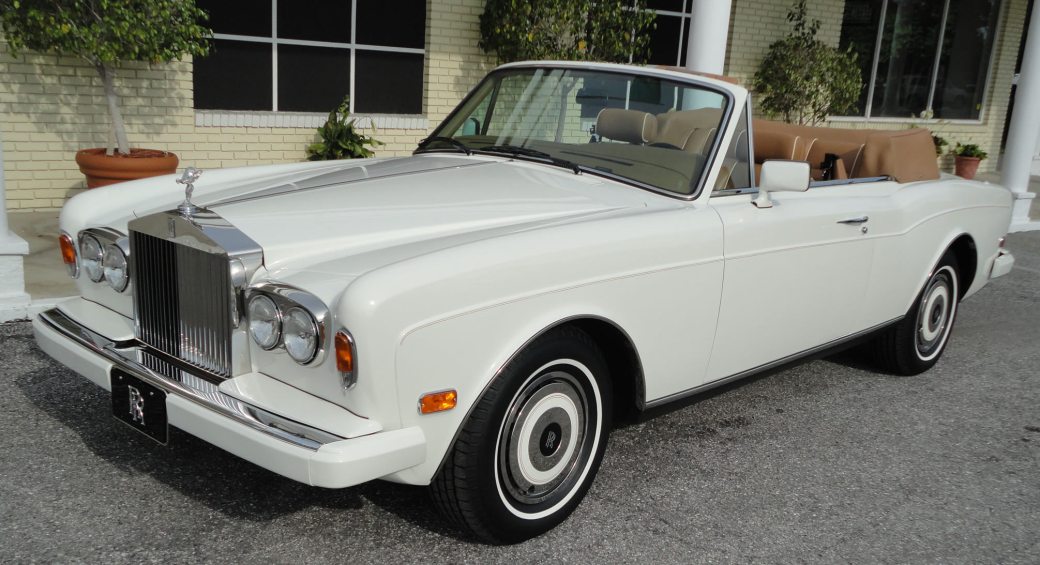